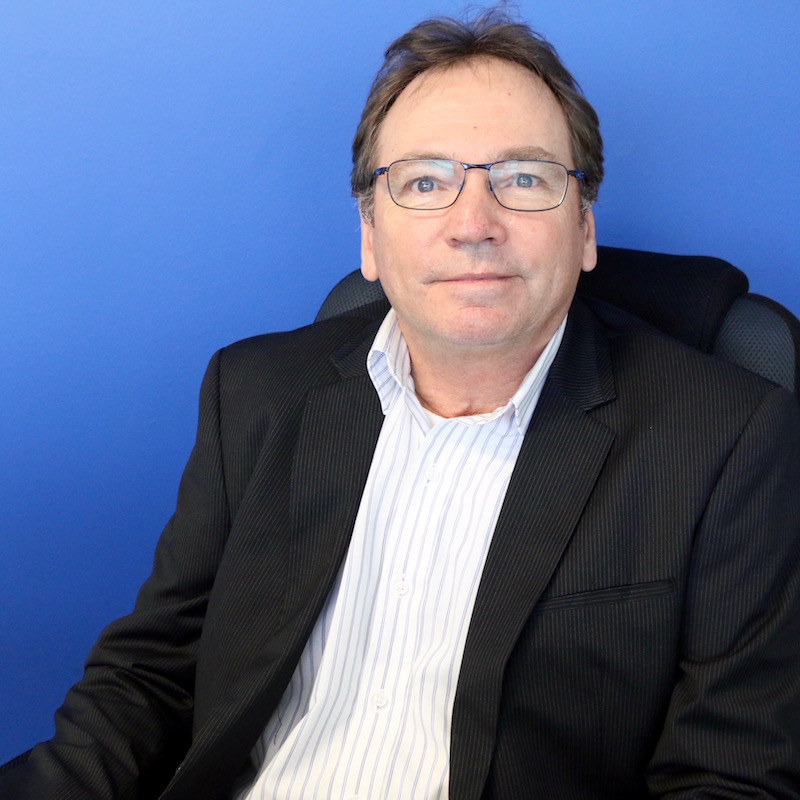 Michael has worked in the Social Services sector of WA for over 33 years including the State Government of Child Protection, Justice and Communities. His roles included; Youth Work, Social Work, Policy and Senior Management.

Michael has also held roles as CEO for non-government disability organisations. He was a Board member for WISH (now called ConnectGroups) and Ostara a National Disability Consortium for mental health and disabilities.

Furthermore, Michael brings with him a strong training background in governance, trauma and therapeutic care. Michael is also a dedicated community volunteer, contributing many hours of coaching and mentoring in baseball and various junior sports while raising his four active children. 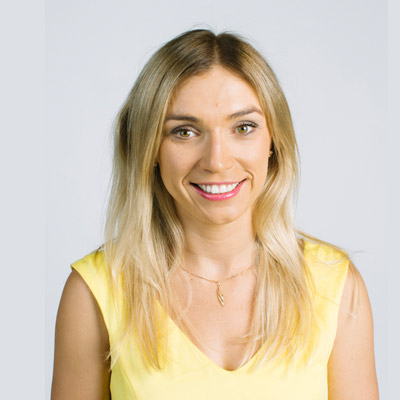 The Up2You Board welcomes Sian with her financial expertise and passion to assist people marginalised across WA. Sian is a member of the Institute of Chartered Accountants and a founding partner of EASE Business Services, a certified Gold Xero Partner with expertise in Fringe Benefit Tax.

EASE Business is a socially responsible business entity with dedicated staff who volunteer their knowledge and time to assist not for profits and charities in the local community. EASE was a nominee at the Xero annual awards for accounting partner of the year.

Sian works closely with two Perth not for profit organisations; Bottle for Botol, who provide metal water bottles to Indonesian children to assist with their growing waste problem. Closer to home, she assists the June O’Connor Centres in Perth. Sian received a certificate of appreciation from the University of Notre Dame for her contribution to their Business Students Society Future Business event.

John has been involved in the Human Services Sector since 1996, initially working as a Youth Worker supporting disadvantaged young people, particularly those from indigenous and culturally diverse backgrounds.

In the early 2000’s John diversified his work taking up the position creating a specialised organisation called Teem Treasure, and as Managing Director he is helping people with disabilities and mental health issues to reach their life/work goals. In addition, John drives specialised research and provides advice on disability committees to increase the wellbeing and quality of life for the marginalised of WA. John was also a key driver in the formation of Integrated Aussie Rules Footy in WA.

John was instrumental in the development of the new charity organisation Up2 You which provides leadership, life skills and community opportunities for marginalised individuals. With more than 20 years in the social services sector, John has helped numerous individuals and families in developing positive lifestyles and reach their goals. For example, John was a key driver in the expansion of the Integrated Aussie Rules Football competition in WA. Additionally, John has won Local Government and State disability awards recognising his positive involvement supporting the disadvantaged. 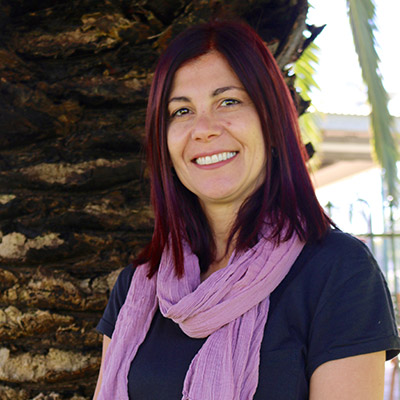 Rosie Nocciolino has significant experience in business administration as a result of being employed by a number of successful organisations throughout her working career. Rosie has brought this wealth of knowledge of finance and administration to benefit Up2You which is a relatively new WA Charity. Rosie also has a thorough knowledge of the human service industry, particularly people with disabilities where she has been involved over many years in improving their lives and helping them to realise their true potential. A key strength of Rosie’s is her caring nature and attention to detail which is an integral asset for working in the social services industry. Rosie is dedicated to growing Up2You to become a leading Charity Organisation that will benefit greatly marginalised and disadvantaged community members in Western Australia.

Up2You staff and people with disabilities celebrating and thanking Cassie for her valuable contribution and wishing her well as she moves to Kununurra to continue her social work journey.